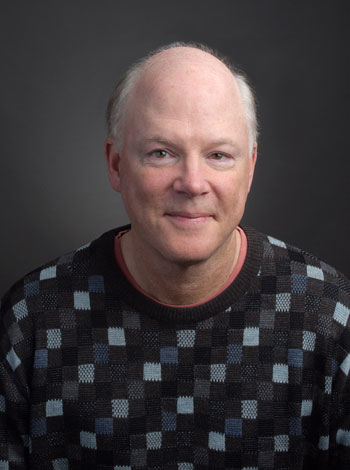 Kevin has been in the mortgage industry since 1992. Having owned and operated his own mortgage company, Gateway Mortgage, prior to joining Westwood Mortgage in January 2009. Kevin was born and raised in Seattle Washington and went to the University of Washington where he earned his BA in Economics. He understands the whole picture of mortgage lending in the Greater Seattle market.

Kevin has been married almost as long as he has been in the mortgage industry. He has 2 springer spaniels and a big cat. In his free time he likes to play golf, hike, read and listen to music.